From the popular volleyball manga series with an equally popular anime, 'Haikyu!!', comes a Nendoroid of Karasuno High School Volleyball Club's up-and-coming ace, Ryunosuke Tanaka! This special version comes with additional bonus parts to use with the previously released Nendoroid Yu Nishinoya! He comes with three face plates including a standard expression, a provoking expression as well as the Buddha expression he would sometimes use when talking with his teammates.

The Nendoroid allows you to recreate a number of memorable scenes from the series and also comes with a volleyball as well as a special base made in the image of a volleyball court. The Yu Nishinoya Extra Parts Set version comes with additional parts to pose him in joint scenes with his partner, Yu Nishinoya! This includes a provoking expression for Nishinoya as well as alternate arm and lower body parts to recreate even more famous scenes from the series!

Ryunosuke is the last member of the Karasuno High School Volleyball Club to join the Nendoroid series, so be sure to display him with all his teammates and recreate your favourite situations from the series! Nendoroid Yu Nishinoya is also being re-released at the same time! (sold separately) 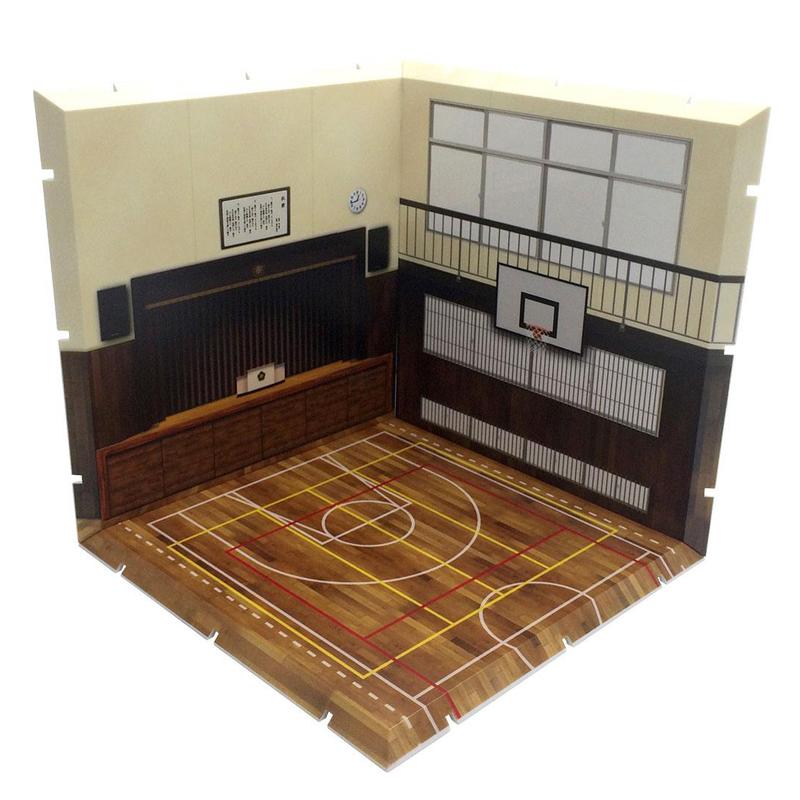 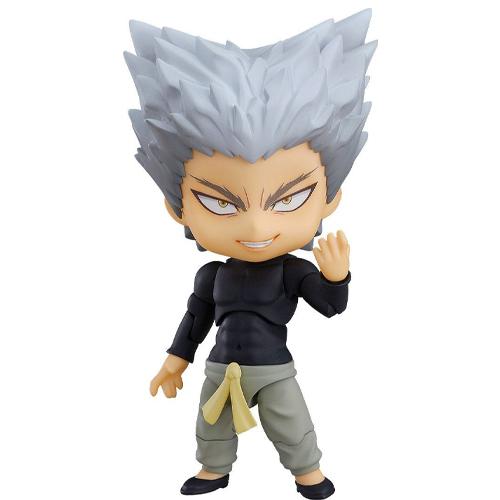