The X-Men series has garnered a lot of attention recently due to success Fox's television series The Gifted and the upcoming New Mutants film. Now, Kotobukiya presents a line of highly collectable ARTFX+ figures inspired by the golden age of the X-Men series!
The highly collectable 1/10 scale figures of the X-MEN '92 series are rendered in the bold, dynamic style of the popular X-Men animated series from the 90s, their simplistic sculpting and vivid colours making them look as if they've jumped straight out of an animation cel.

The sixth entry in the X-Men '92 line is a long-awaited, powerful duo: the antihero created by Chris Claremont and Jim Lee, Gambit, and the popular super-heroine who has appeared in countless X-Men adaptations from the animation to video games, Rogue! The pair is recreated in bold animation-style detail, from the charged card Gambit holds behind his back to Rogue's dynamic flying pose.
At 1/10 scale, this affordable two pack is perfect for displaying alongside other ARTFX+ statues and the popular characters of the X-Men '92 series. Collect them all! 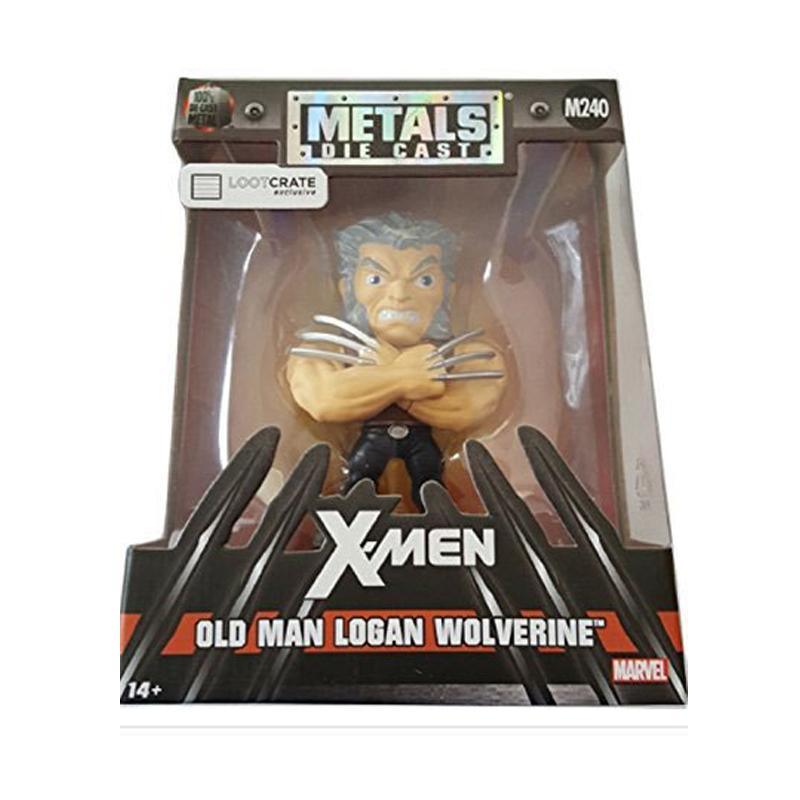 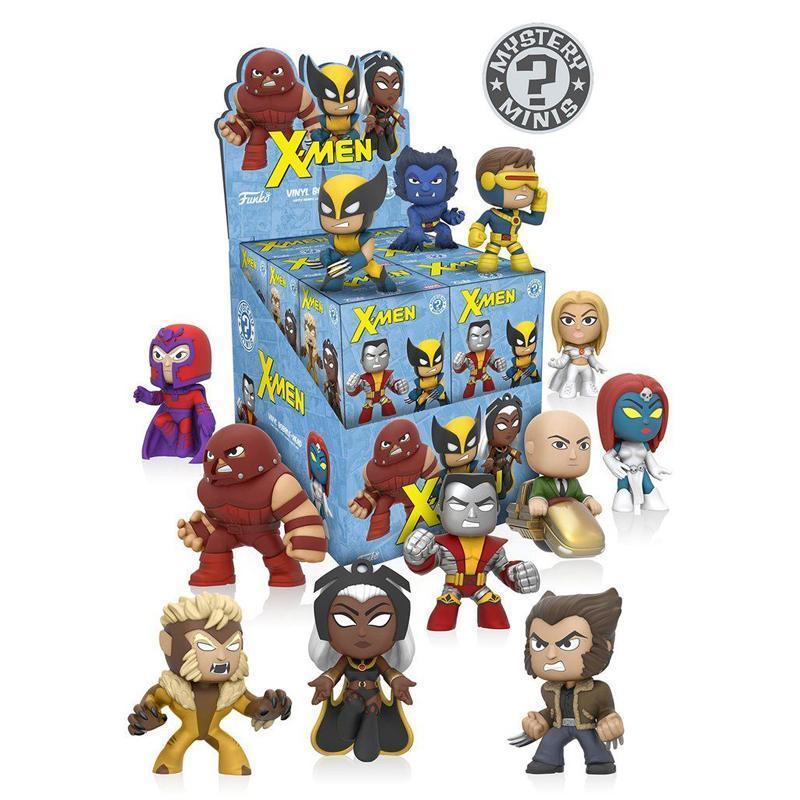 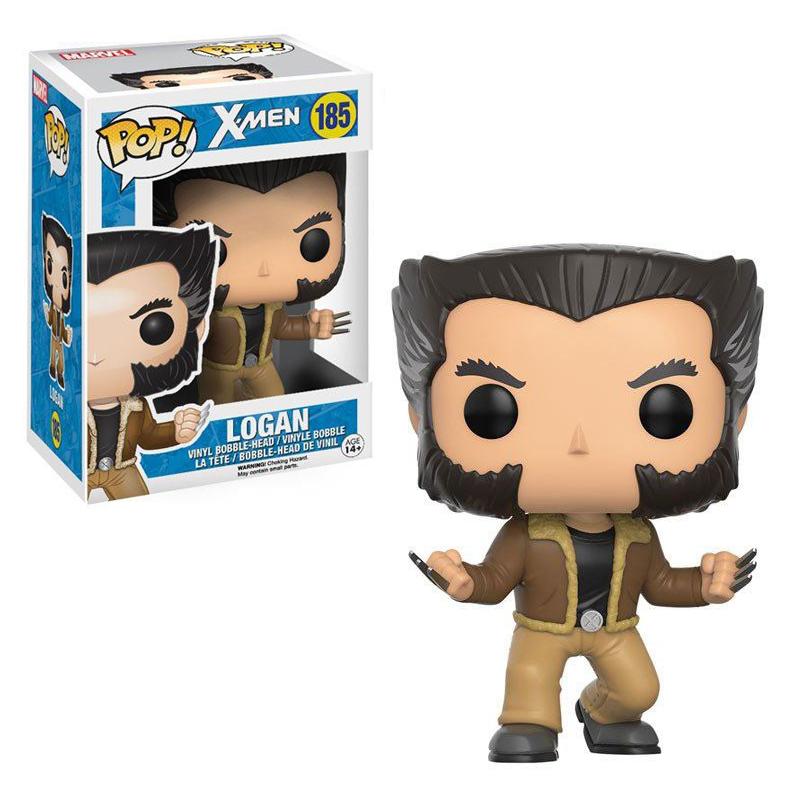