The time has come for the next evolution in ARTFX, and Kotobukiya is proud to debut the incredible ARTFX Premier Statue line starting with Marvel's iconic hero THOR ODINSON! ARTFX Premier is a high-quality statue line that challenges the limits of product development by capturing characters in the highest possible level of detail, and that premier quality can be seen in every aspect of the Asgardian Avenger. In 1962 comic book mastermind Stan Lee set out to create a new superhero, one who was incredibly powerful. He found such a character in Norse mythology with the god of thunder. A true champion of good, Thor has fought beside many other Marvel Comics superheroes throughout the years, including several incarnations of the Avengers. He has even starred in three feature films as well as the ensemble Avengers movies!

Thor Odinson has arrived to take on the biggest threats to the mortal realms, and to win some glory at the same time. He stands triumphant upon a rocky display base, one foot resting on an outcropping as he raises his mighty hammer Mjolnir into the air above him! This magnificent 1/10 scale Thor Odinson was crafted using digital sculpting, emphasising his heroic appearance alongside incredibly lifelike detail. From the sculpt to the paint application, achieved through the ARTFX Premier line's enhanced process of layering with multiple shades, every detail of the thunder god is brought to life with an unprecedented sense of beauty and depth. Part of the design creation even involved imagining what kind of materials might be used for clothing and armour in the realms of Asgard, and that informed the styling of Thor's unique metal and leather outfit along with the colors that change and shimmer depending on the angle of the viewer. Meanwhile, the Avenger's face is captured in a triumphant expression, meticulously crafted with lifelike detail.

Sculpted by Keita Misonou, Thor Odinson stands nearly 12 inches tall (1/10th scale) atop his rocky display. He comes to you in sophisticated packaging overflowing with detail including a marble-inspired background motif as well as an original illustration based on the figure. Additionally, this limited edition statue comes with a certificate with its collector number printed in gold, certifying each piece is a one-of-a-kind original. This stunning rendition of Thor Odinson is sure to make your collection shine, and he is the perfect jumping off point for the new ARTFX Premier series! 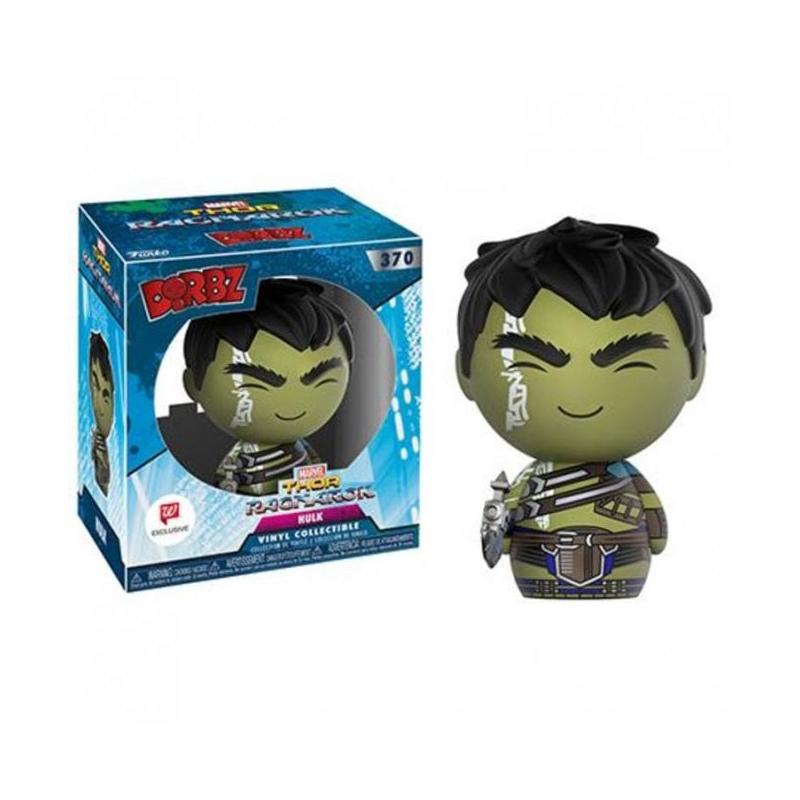 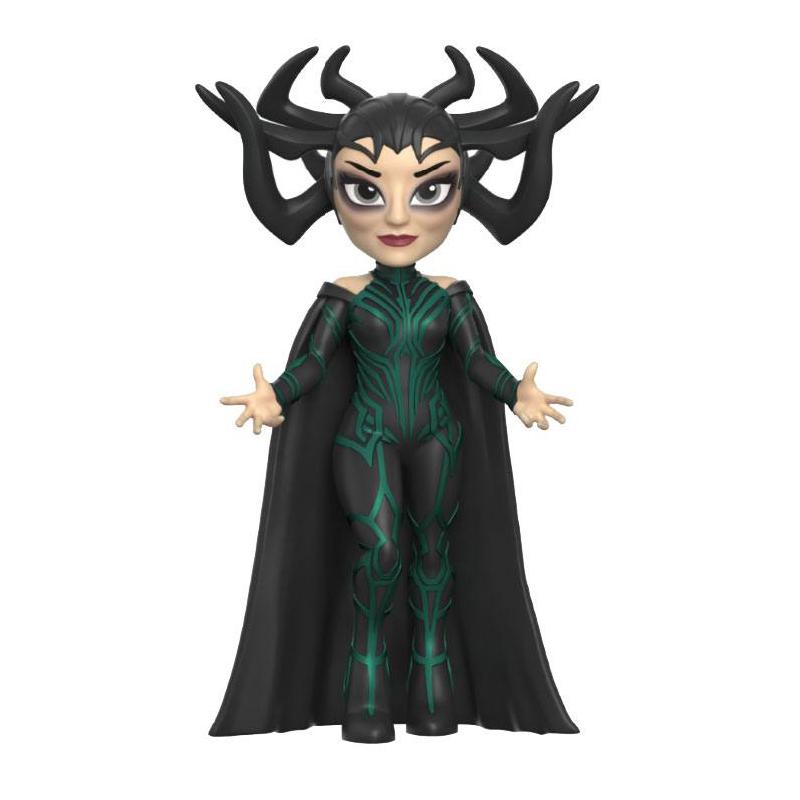 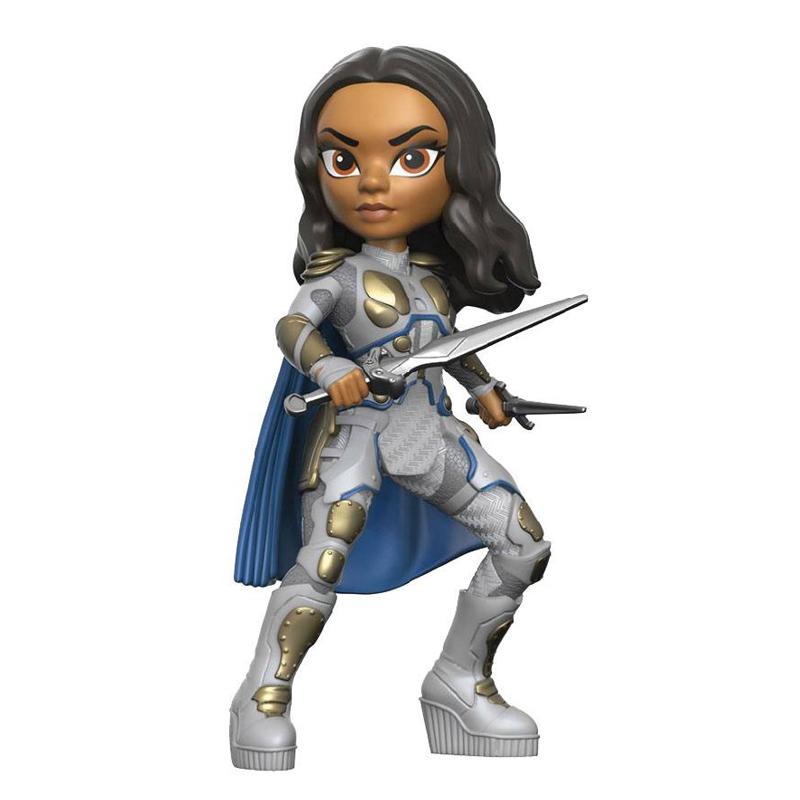